Angling for its turn on the world stage, this tiny island nation is embracing a reboot while holding fast to a formidable heritage.

We’re in Malta’s ancient fortified town of Mdina, on Pjazza Mesquita, 30 or so English-speaking tourists wearing an inordinate number of Game of Thrones T-shirts for our show-themed tour. Before us hang the balconies where scheming Lord Baelish displayed his prostitutes and Ned Stark, Lord Paramount of the North, is horrified to find his wife. Everything around us—walls, paving stones—is golden-hued limestone, interrupted only by green shutters and black iron curving over windows.

“That’s practically the only thing they had to change,” he says, “they” referring to the film crew for the hit TV series. “Otherwise, you see? Malta doesn’t need anything done to it.”

This isn’t the sentiment I had hoped to hear. On my first trip to Malta, several years ago, I’d been struck by how out-of-date the place seemed, not just old but old-fashioned. Its history as home to the Order of the Knights of Malta and subsequent British protectorate, so well-preserved, is fascinating. But there was something about this Mediterranean island nation perched between Sicily and North Africa that seemed stuck, its food and arts scenes undeveloped, its fashions several years behind, its tourism aimed largely at northern Europeans hell-bent on sunburns and hangovers. Even Malta’s politics seemed retrograde: Divorce was illegal until 2011.

But in the intervening years I had heard rumors of change. The European Commission chose Malta’s capital, Valletta, as one of two Capitals of Culture for 2018. Malta’s government finally legalized divorce. New boutique hotels were opening, major cultural initiatives were being launched, and yes, Game of Thrones began filming here. Together, these changes had me wondering: After all this time being known primarily for sunshine and the Knights of Malta, was this island nation finally entering the modern world? 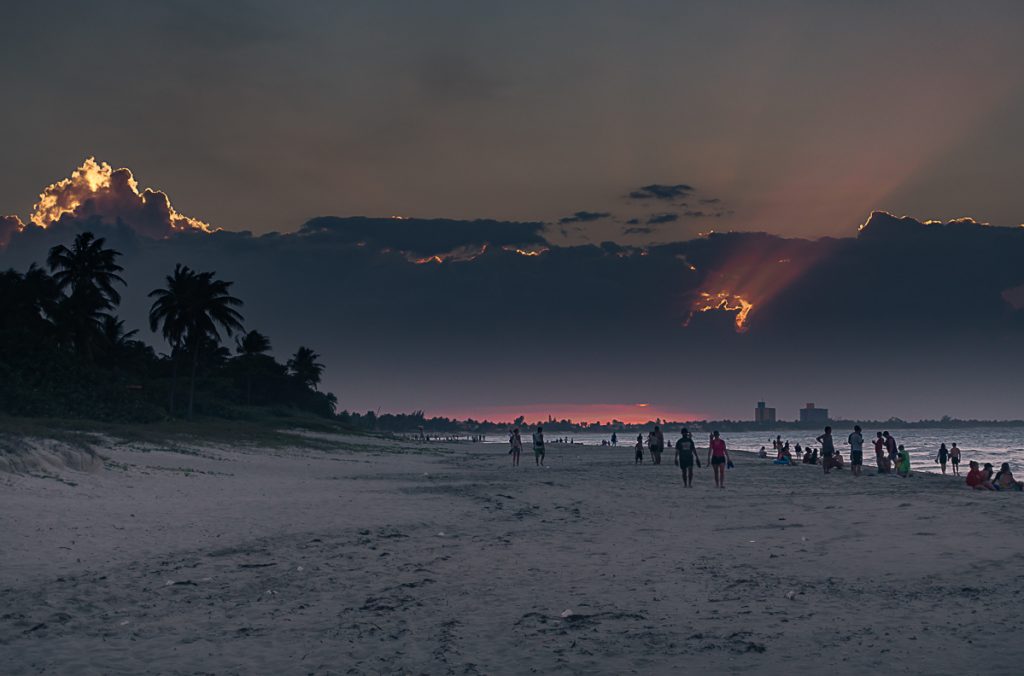 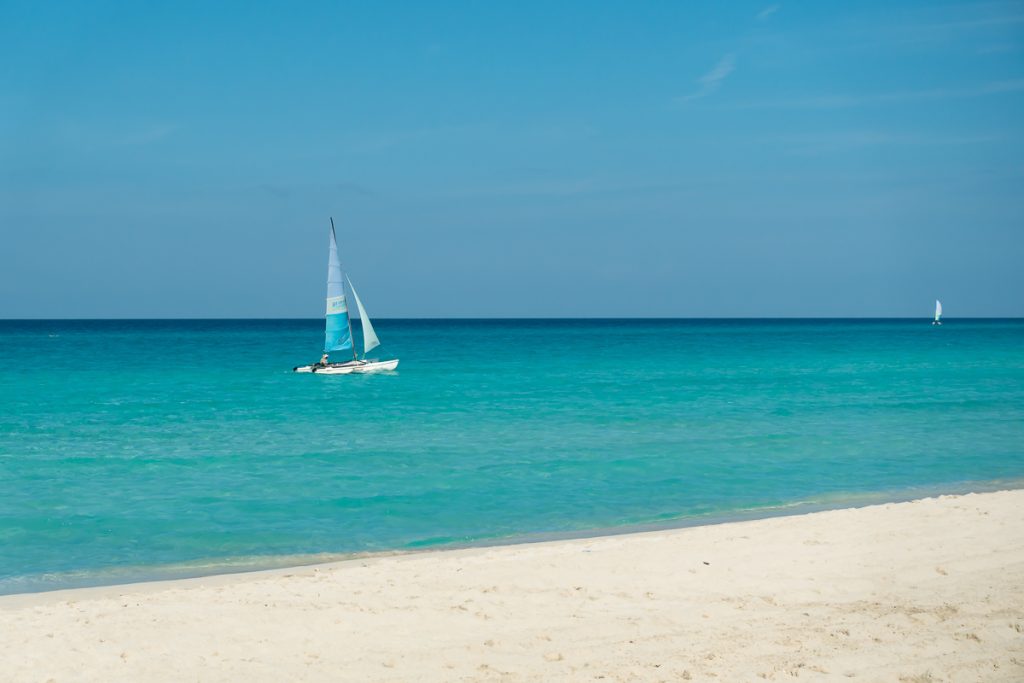 I arrive in Valletta as the sun is setting and head straight out to retrace a walk I made on my last visit inside the city’s fortified walls. Narrow streets are lined with baroque buildings, all ornate porticoes and wrought-iron balconies. Various doorways bear a plaque commemorating some long-ago event or person. Vintage hand-painted signs mark shops—Paul’s Store, Smiling Prince Bar—long departed. When I reach the Grand Harbour, the cobalt expanse of the Mediterranean Sea gives way to an astonishing panorama of tightly packed houses, church domes, and fortresses. It looks either medieval or Meereen (a Game of Thrones city)—I’m not sure which.

Even for the Old Continent, Malta is unusually dense with history.

I learn this at the Malta Experience, an “audiovisual spectacular” that recounts the invasions (Roman, Arab, Napoleonic) and repulsions (Ottoman, Fascist, Nazi) that make up the better part of the country’s history; and at Malta 5D, a shorter film that compensates what it lacks in historical detail with lurching seats and wafts of Maltese bread scents piped into the auditorium as a bakery appears onscreen (motion and smell being, apparently, the fourth and fifth dimensions).

“There is a claustrophobia that is born of being so small, so packed in, and so old,” says Kenneth Scicluna, a veteran Maltese filmmaker whose work is deeply informed by his homeland. A sign outside the cafe where we meet up advertises craft beers, but instead of bearded bartenders pouring hoppy brews at a dark-wood bar to an adult clientele, all I see are rambunctious children and chintz pillows.

“I always have this sense of being watched,” Scicluna adds. “And not only by other people, but by the place itself. It’s so old. It knows things.”

I love the image of a place that watches over its inhabitants, but for Scicluna, so much history can impede cultural progress.

“We’re a country that wants so desperately to be modern but doesn’t always know how. There’s always the weight of the past getting in the way.”